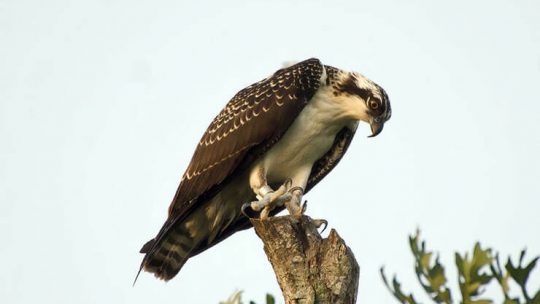 The Western Osprey – The Great Hunter of the Water World

The Western Osprey is a cosmopolitan. Its swooping flight is particularly impressive: at great speed it launches towards the surface of the water, projecting its enormous paws forward just before the impact with its prey. Sometimes it dives... 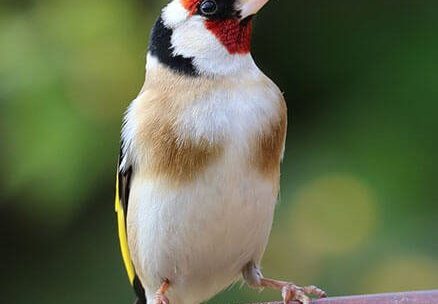 The Goldfinch – A Happy Bird Full of Meaning

This agile and acrobatic little bird plays a symbolic role in European culture. According to Greek mythology, Athena transformed Acalante, into a Goldfinch. But it also represents the soul leaving the body when death comes, a legacy of the ancient... 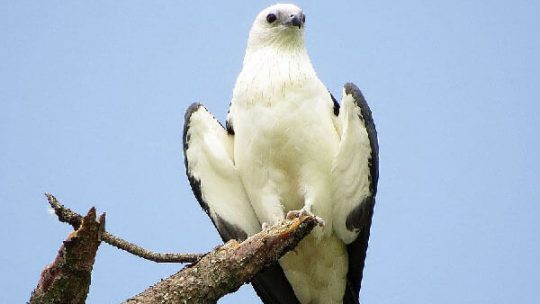 With its grace and beauty people instantly start to admire this bird when they see it soaring effortlessly through the skies. The long wings and the elongated, deeply forked tail allows him to perform amazing aerial evolutions, combined with its... 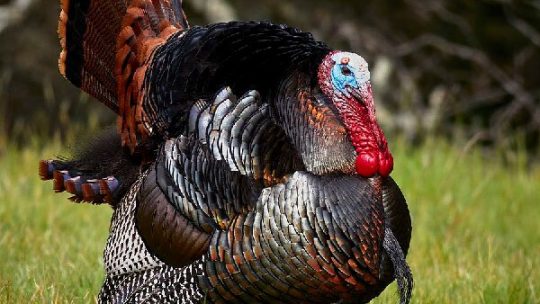 The Wild Turkey – Born in the USA

Benjamin Franklin secretly preferred the wild turkey, rather than the bald eagle, as the United States’ national bird, and for good reasons, as he regarded it as a true original Native American bird. This noble bird was already the favorite... 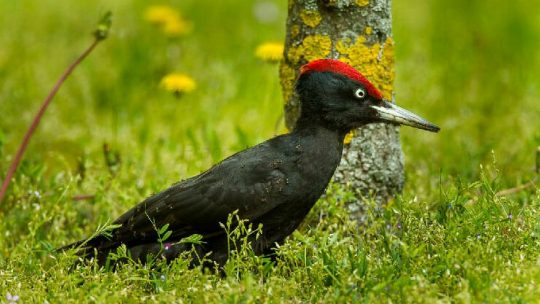 The Black Woodpecker – Master of the Nest

The black woodpecker is among the most surprising animals of the forest. Its skills in building nests are unmatched, once abandoned, they became quickly reoccupied by other species of animals, and it’s able to vibrate against the trunk up to 35... 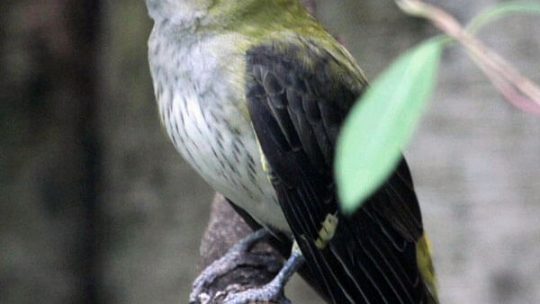 The Golden Oriole it’s a bird with an exotic appearance, its closest relatives live in the African and Asian tropical areas. It has reserved habits and despite its showy yellow-black plumage, it’s not easy to discover this bird in the foliage of the... 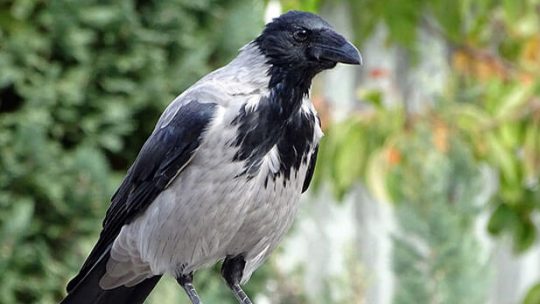 The Hooded Crow – Not So Pretty, But Very Smart

Easily observable at sunset, when it travels in large flocks, the hooded crow is abundantly present in vast areas of the European continent, becoming a very common presence even in inhabited areas. Not graceful, with dull colors and with a not so... 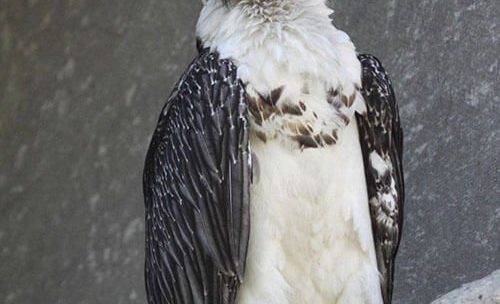 Imagine this: you’re on a hike on the alps and above your head you see flying a bird with a lamb in its claws. In the past it was a common belief that the lammergeier was a “lamb thief”. However, this belief is totally without foundation.