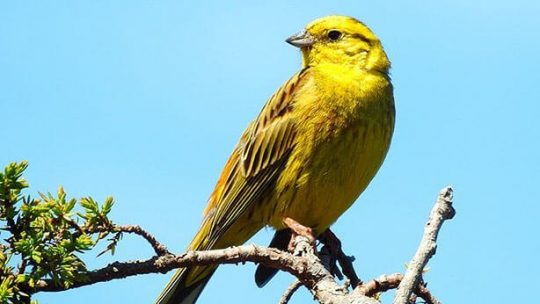 The Yellowhammer – A Bird Of Open Country

The Yellowhammer is the most widespread and most frequent species of bunting in Europe and lives preferably in agricultural landscapes where hedges, orchards, fields and meadows are present. Already at the beginning of spring the male plays his... 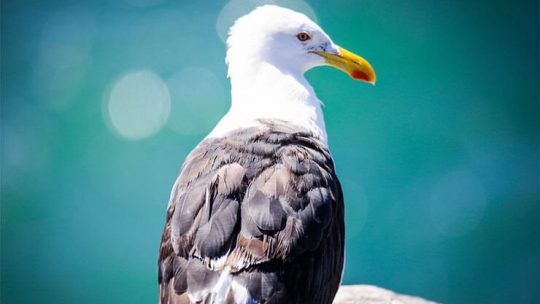 The Yellow-legged Gull – A Constant Presence In The Mediterranean

It’s a gregarious species throughout the year, including the reproductive period, when it gathers in reproductive colonies. It’s observed in numerous flocks especially in winter, even in the countryside and near food sources such as urban waste... 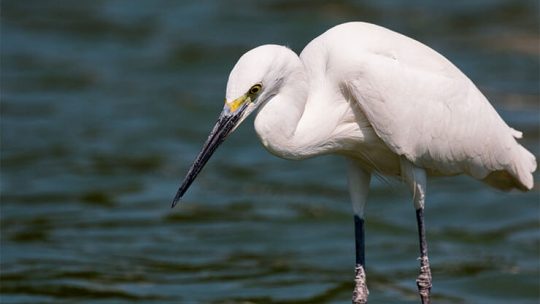 The Little Egret – A Note Of Whiteness On The Water

White as snow, the little egret lands on the shallow water of the swamps showing off the long white flight feathers, which make this heron reach a meter long wingspan. The neck is long and sinuous, with a sharp and pointy beak, often used to pierce... 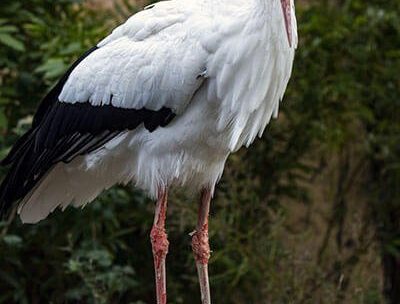 Since ancient times, the white stork has been adored and protected by some peoples as a messenger of fertility. The intensification of agriculture and modern farming methods have created numerous problems for this wader who today is no longer able... 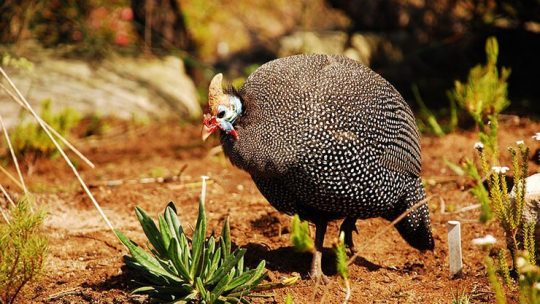 The Helmeted Guineafowl – A Bird With An Ancient And Omplex History

The helmeted guineafowl it’s bred in Europe while it’s widespread in the wild in Africa. We know it certainly not for its reputation as a pet but for the delicacy of its meat. Precisely for this reason it arrived in Europe and for similar reasons it... 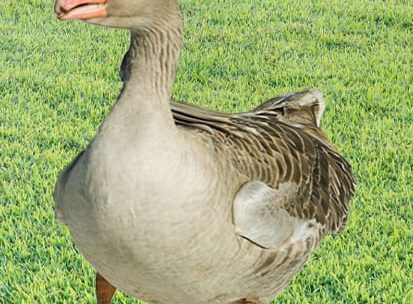 The Tula is the biggest of the fighter species of geese and also the one that’s classified as the oldest. Bred from 1814 in the Russian city of Tula for competitive purposes. The merchants and the wealthy citizen of Tula used to have regular bird... 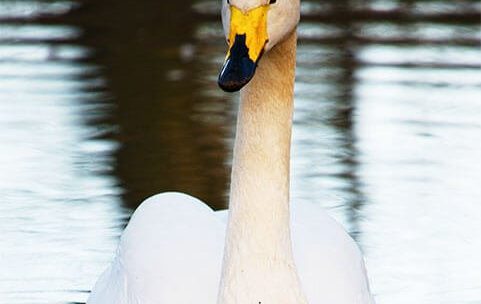 The Whooper Swan – Finland’s National Bird Has A “Whooping” Call

The arrival of the whooper swans in their traditional winter quarters traditionally means the imminent start of winter in central Europe – if the cold didn’t arrive already. The swans in the snowy landscape are a view to behold at least once... 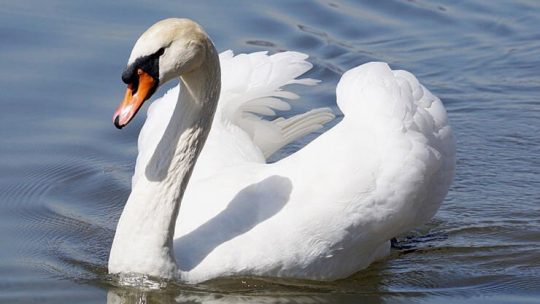 The Mute Swan – The Elegant Inhabitant Of Water

Symbol of elegance and majesty, it’s precisely the mute swan that inspired the tale of the ugly duckling. Clumsy and greyish as a child, as an adult it becomes a large bird with completely white plumage, bright red-orange beak and long arched neck... 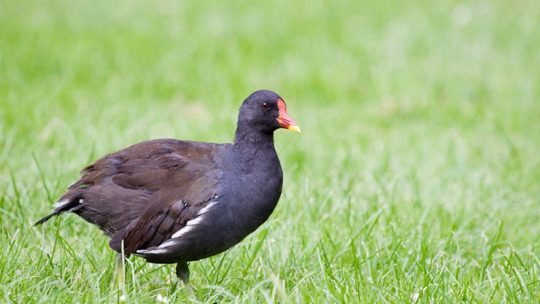 The Moorhen – A Widespread Migrant Bird

Moorhen prefer to make their nest in the dense vegetation along the banks of ponds, lakes and rivers and reveal their presence only when performing their guttural calls. In winter they are much easier to observe as they abandon their sheltered... 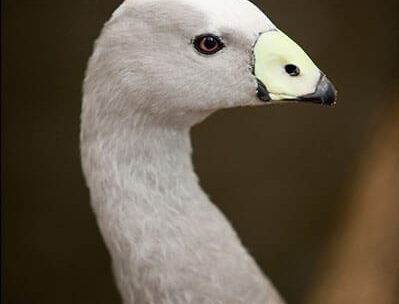 The Cape Barren Goose – An Exotic Species Of Goose

The Cape Barren goose belongs to the Anseriformes order, in the Anatidae family, its scientific name is Cereopsis novaehollandiae, from the greek “keros” meaning “wax” and “opsis” that means “similar” as its beak is covered with a waxy looking...