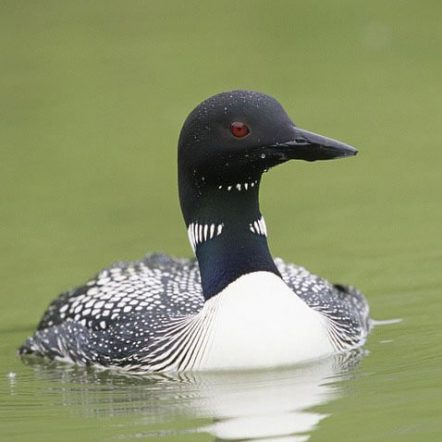 If you have ever spent an hour or so paddling around a lake or pond, odds are you have heard the beautiful call of Gavia immer, otherwise known as the common loon. With a jet black face, two red eyes, and a large, sharp beak, this bird is easily recognized as an incredibly important component of its environment. A tremendously beautiful bird as well, it is one of the more iconic species of the north, and one that everyone seems to agree upon as a wonderfully pleasant species.

However, many do not know much about this majestic bird, for it spends much of its life far away from where its home is considered to be. The common loon is both a fascinating as well as beautiful bird that can and should be appreciated by all who come across them. Its presence livens up any body of water it descends upon with its beautiful call, but the common loon is also being studied for its unique properties as an indicator species of water quality for its requirement of ultra clean waters. Continue reading below to learn more about this incredibly important bird.

Everything you need to know about the loon:

Most loons that will be seen by the average birdwatcher will be a mature adult old enough to be breeding. These birds will be entirely black and white, except for its two red eyes. The head is jet black, with a pronounced dagger-like beak around the same length as the head. At the throat there is some black and white striping on both the front and back, and then a band of jet black feathers beneath.

The bird often appears to shimmer due to the oils on the feathers that aid in waterproofing. The breast of the bird is primarily white, with thin black strips that get more bold as you pan to the sides. The most easily notable feature other than the head is the back, which is a mosaic of black and white in a checkerboard pattern. Finally, the tail of the mature loon is mostly jet black with small white dots. Another interesting characteristic is the placement of the feet, they are set far back so as to help the bird swim and dive underwater.

Few will ever see a loon outside of the water because their feet placement makes the bird unable to walk on land. Considering that the only time they touch land is to breed, and this is done within just a few feet of the shoreline, this isn’t a serious problem for loons. The immature individuals not yet breeding are a more drab brown color all over except for the breast and front side of the face. They have the same large dagger-like bill and red eyes. Recently hatched young (1-10 weeks) will show the typical fluffy brown/grey feathers that will molt off and be replaced eventually by flight feathers.

The common loon can be found throughout North America, but depending on the season they will be concentrated in specific areas. When the ice melts on the lakes in the midwest and around the interior of Canada, the males begin to land in their local area (they occupy the same area/bodies of water within a 10-40 mile radius each season) to reclaim their territory.

Soon after, the females begin to return to their northern territories. Most loons are found in Minnesota, Wisconsin, Michigan, Canada, and Alaska from spring to autumn, which is also their breeding season. Then they move south and towards the coast during migration after the temperatures begin to drop, eventually making it down to the Gulf of Mexico, Atlantic Coast, or Pacific Coast. They remain off the coast until it is time to move back inland for the next breeding season.

Immediately after birth, Loons feed almost solely on fish. In the first couple weeks they may consume some vegetation and macroinvertebrates such as freshwater shrimp of crayfish, but they much prefer fish for the nutritional contents. It takes around four weeks before they are able to fish on their own, but they often choose to continue being fed by their parents until as late as ten weeks, simply because it is easier. They are not picky eaters when it comes to fish, what they are able to catch is what they are going to eat.

The most familiar characteristic associated with loons, especially in their breeding territory, is their calls, not just the beauty of their calls, but the variety as well. The common loon has one of the most distinct and adored calls in North America, although few can distinguish between the assortment of calls they use to communicate with each other.

Most are familiar with the “Tremolo Call,” which is sometimes referred to as the “Crazy Laugh” for its hysterical sound. Loons often use this call when feeling threatened by other individuals or when communicating at night and in flight. In fact this is the only call loons are capable of making while in flight. The next call commonly heard by onlookers is the “Wail Call.” This call is used by mating pairs to communicate with each other over longer distances about possible threats or simple acknowledgments of location.

The “Hoot Call” is another communicatory call for mating pairs and their young, but this call is much shorter and quieter, thus being used for shorter distance communication. Finally, the “Yodel Call” is a cry done only by males to show that they feel threatened by another loon or possible predator, such as an eagle. This call is the most shrill of the four, and regarded as the least enjoyable to hear.

Common loons find themselves being hunted by other birds, mammals, and fish. Eagles, ravens, gulls, and other larger birds try to uncover nests for the eggs as well as feed on juveniles while they learn to swim. Mammals such as raccoons or skunks also take advantage of the loon nests and feast on the large eggs (oval, 2-3 inches in length) when they can. Fish such as pike and muskellunge attack loons big or small from under the water too. However, these are just their inland/freshwater predators, when out in the ocean, the obvious predators play their part as well (ie. sharks).

Adult loon feeding offspring; they may continue to feed their young for ten or more weeks after they hatch. 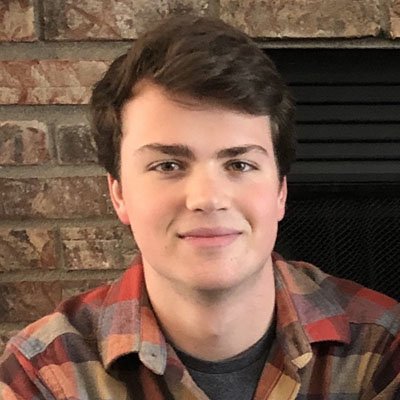 An avid birdwatcher from central Minnesota. Studying biology with a focus on wildlife ecology at St Olaf College in Northfield, Minnesota. In the future I plan to conduct research on avian communities as indicators of environmental health and climate change. 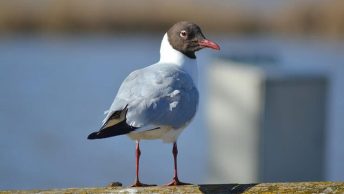 The Black-Headed Gull – A Sly And Laughing Hunter