Raeesah Chandlay is a South African conservationist and freelance writer. She completed a diploma in nature conservation in 2016 through the University of South Africa (UNISA). During her internship, she spent a year working with wattled cranes on the Wattled Crane Recovery Programme (WCRP).

The program aims to prevent the local extinction of the wattled crane in Southern Africa through the release of captive-reared individuals into critically endangered wild populations across the country. During her time at the research facility, she was also responsible for the general monitoring and husbandry of other magnificent species, including blue cranes and secretary birds.

Following her internship, she was fortunate to have worked in some spectacular wilderness areas across the country, including the Cradle of Humankind, the Kruger National Park, and the northern Zululand. As a wildlife monitor, her responsibilities included conducting bird point counts. Birds surveys are a useful means to collect data on the avian populations in an area. The data helps researchers gain an understanding of population trends and ecosystem health.

When not in the field, Rae enjoys writing to share her passion, knowledge, and experiences with others. 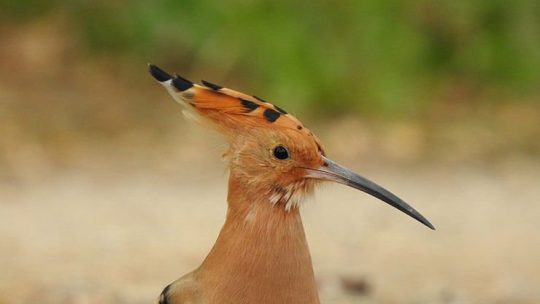 Hoopoes are attractive, instantly recognizable birds that have featured prominently in history since ancient times. There are three species of hoopoes: The Eurasian hoopoe, of which there are nine subspecies, the African hoopoe, and the insular... 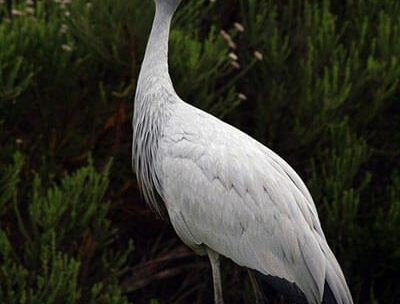 Cranes are among the most beautiful of all creatures. Their elegant long necks, slender build, poised stance, and elaborate dances have inspired cultures for centuries. Cranes have graced the earth for over twenty million years. Today, three genera... 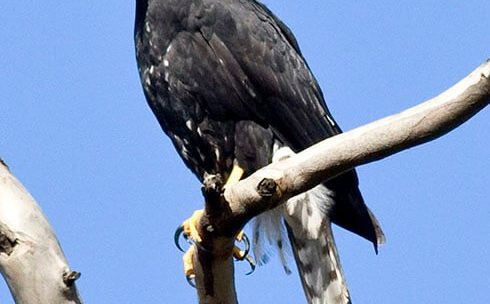 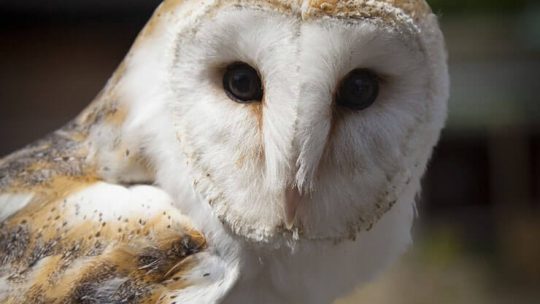 If there ever was a misunderstood creature, it is the barn owl. Barn owls are incredibly useful animals. They have been helping us keep rodents at bay for centuries. Yet they are feared across many cultures, earning the names demon owls or ghost... 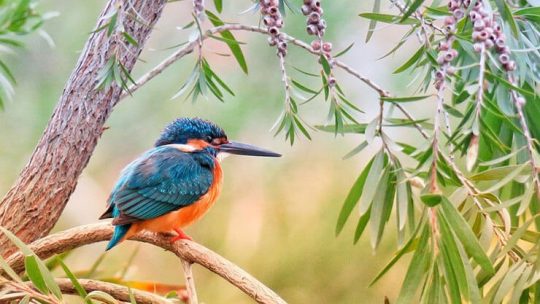 The Kingfishers are a diverse family of colorful birds. Once known as the halcyon bird in ancient Greece, these attractive birds have held a special presence in our lives throughout history. The name Halcyon would later be given to one of the three... 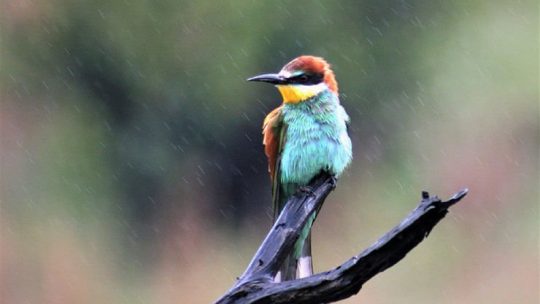 While the rest of us have been confined to our respective countries over the last few months, European bee-eaters (Merops apiaster) have been drawing closer to their annual southerly migration. Luckily, international borders don’t matter for birds...